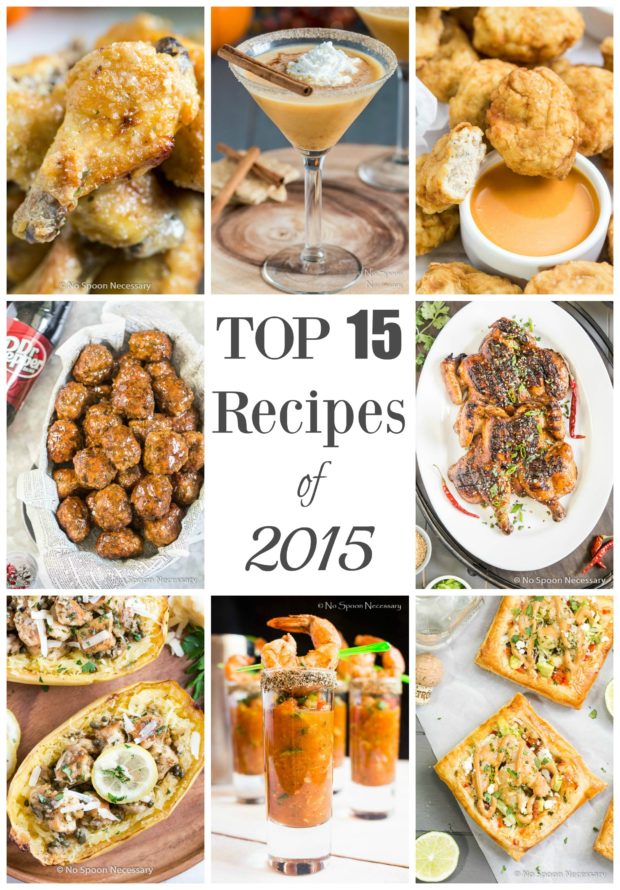 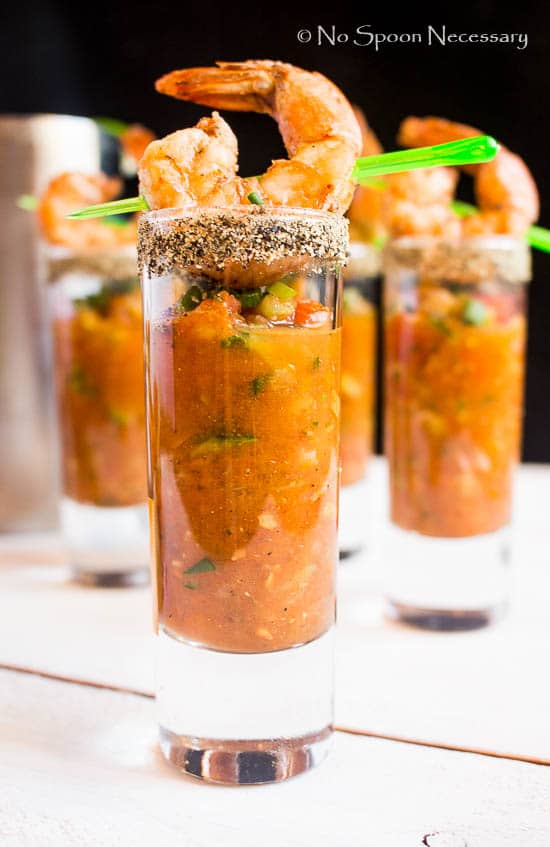 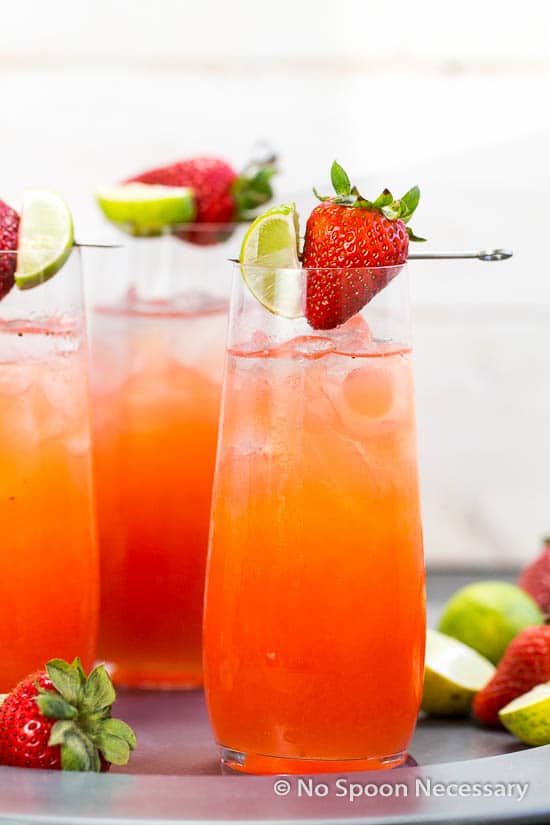 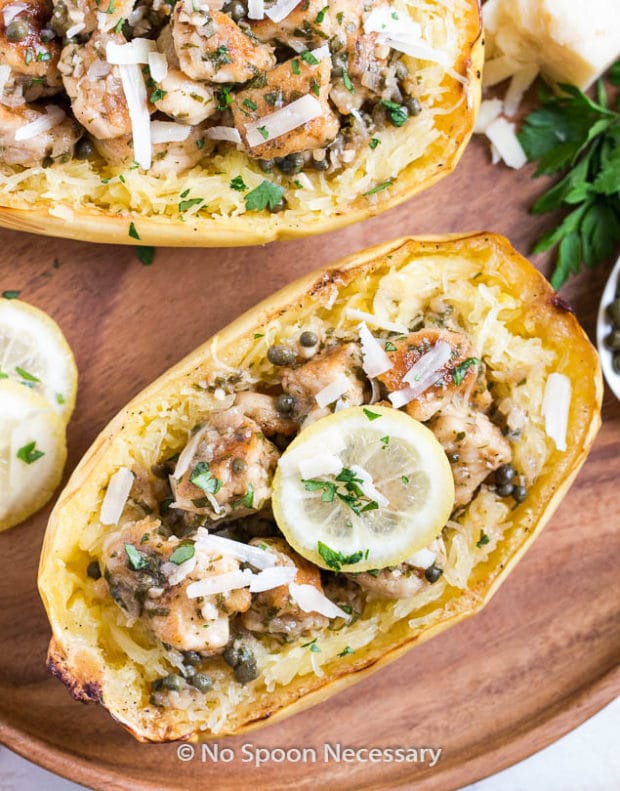 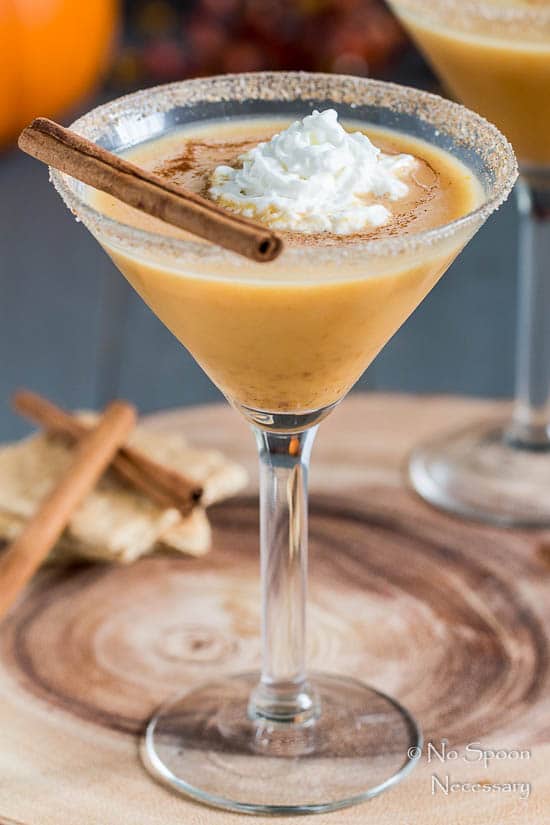 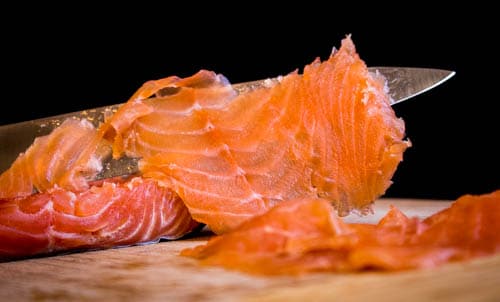 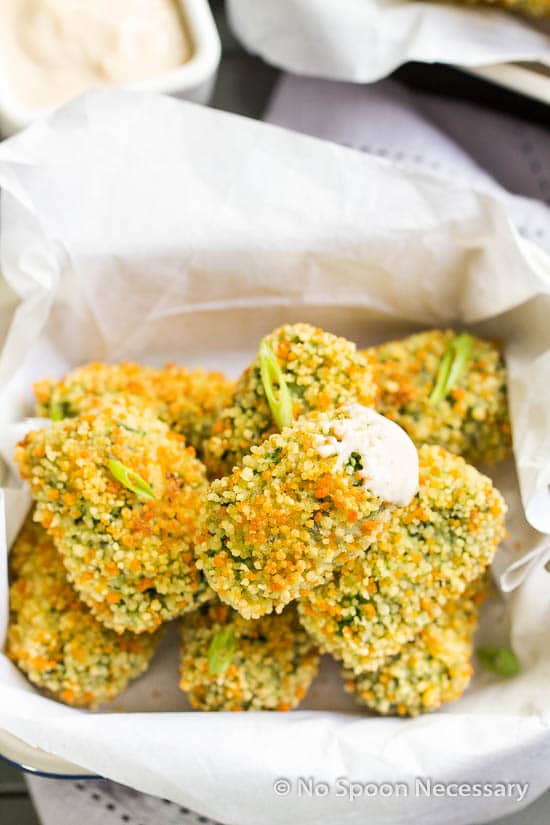 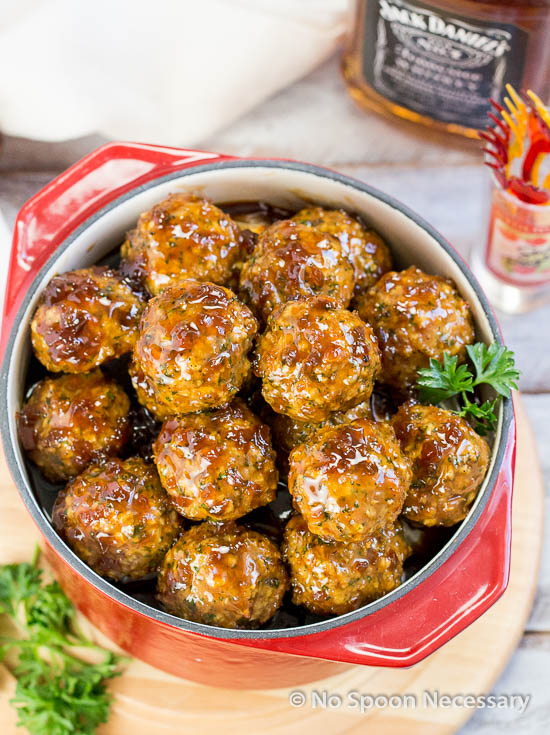 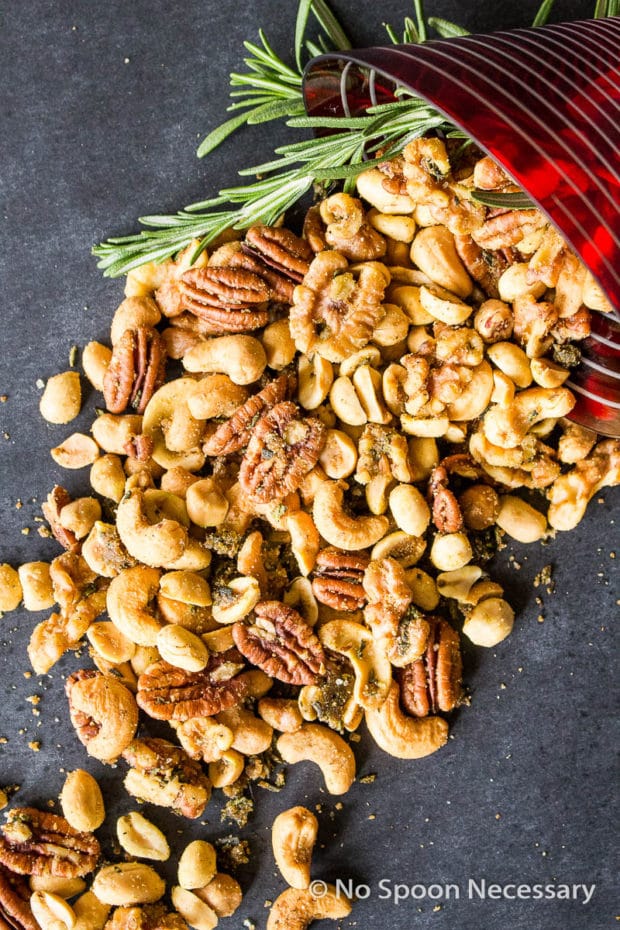 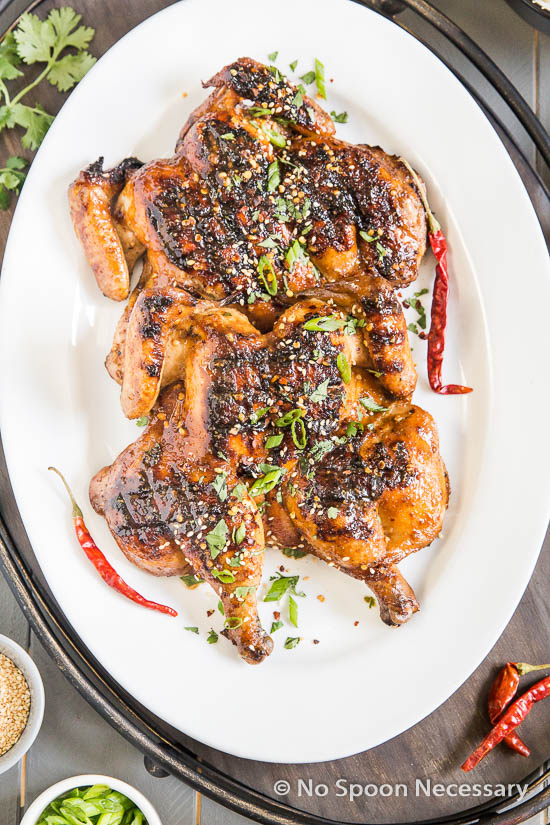 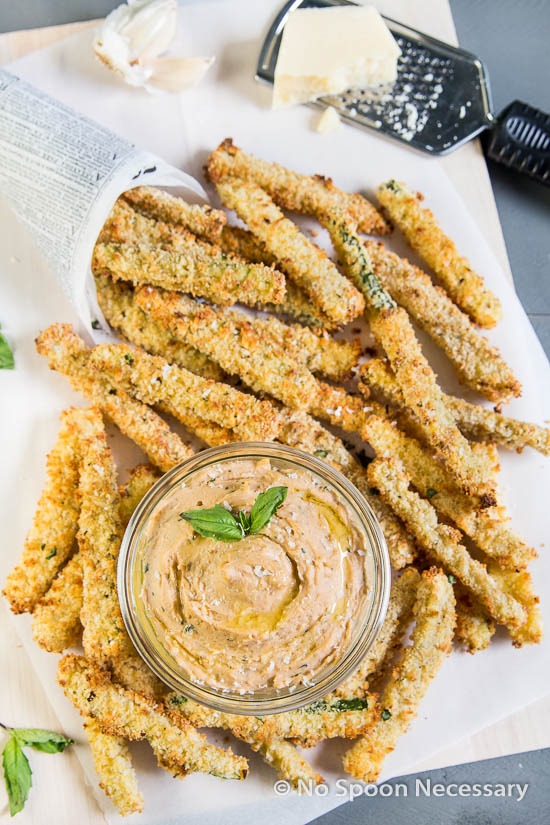 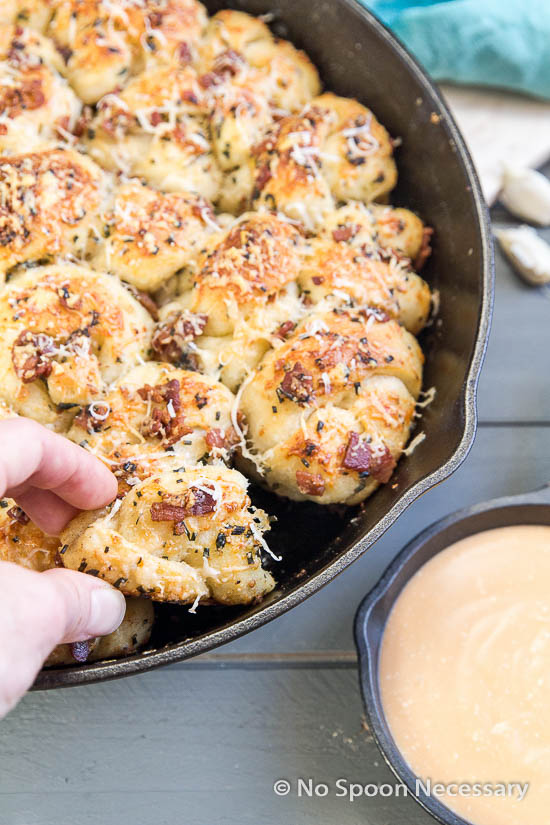 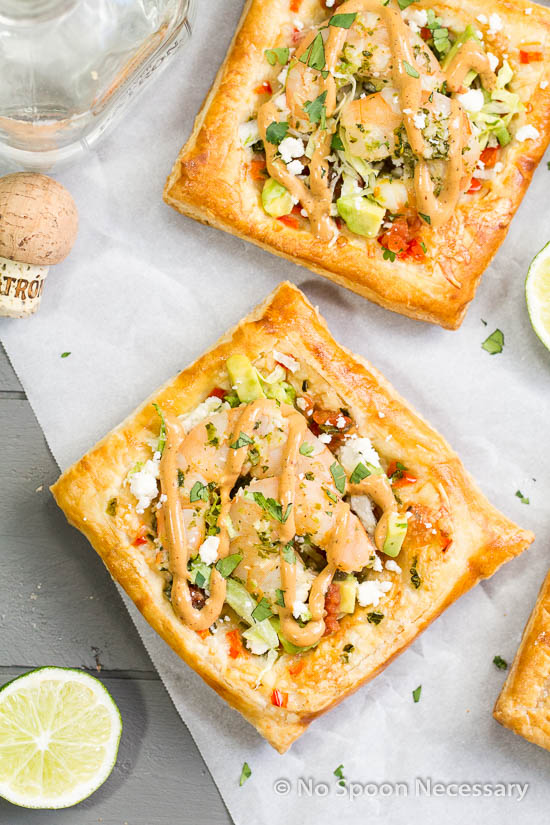 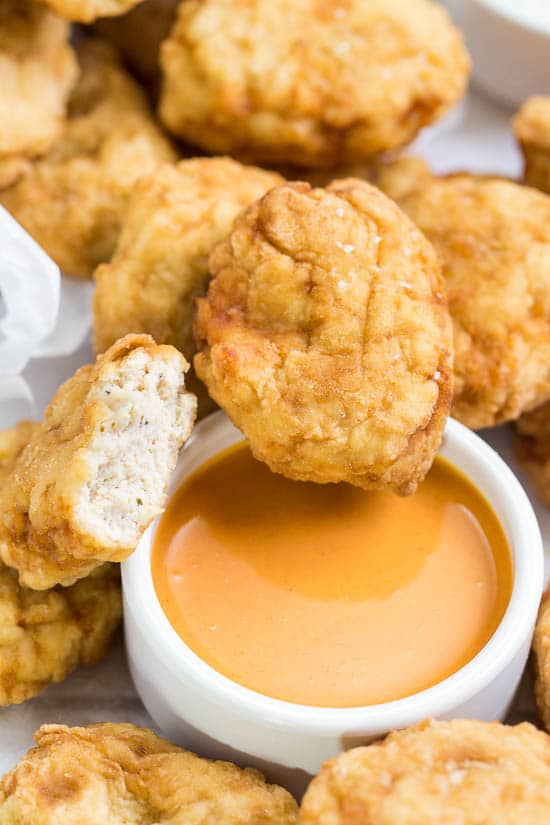 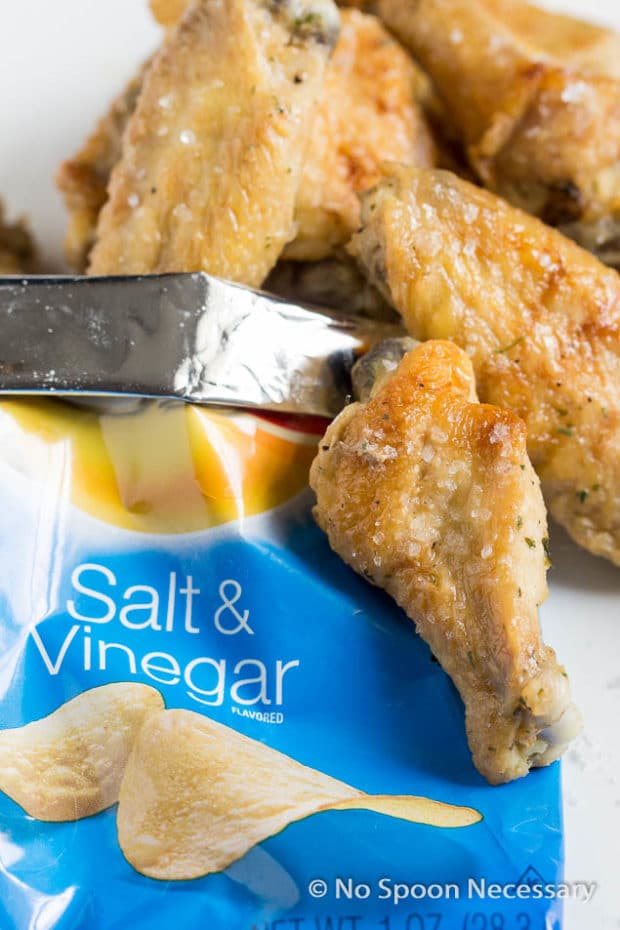 Welcome to No Spoon Necessary! My name is Cheyanne - I am the blogger and girl behind the camera. I'm a culinary school graduate with a degree in culinary arts and years of experience in professional kitchens. I have a passion for fresh, seasonal ingredients and I believe anyone can create sensational food! Thank you for stopping by! I hope you stay awhile! 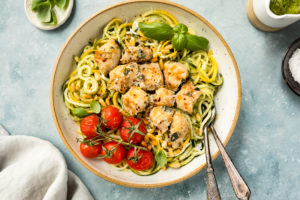 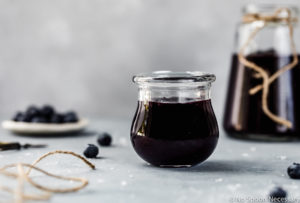 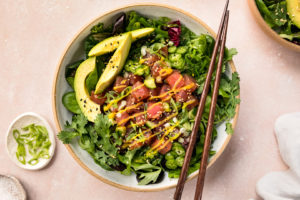 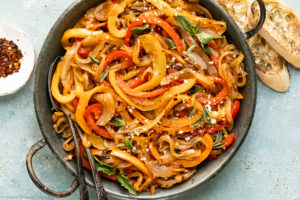 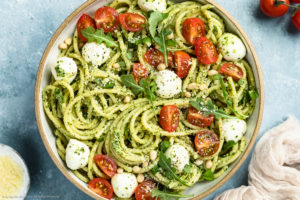 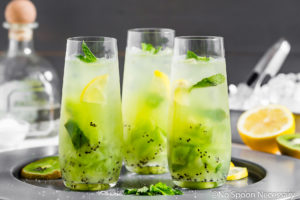